The Earth in danger

The Earth in danger 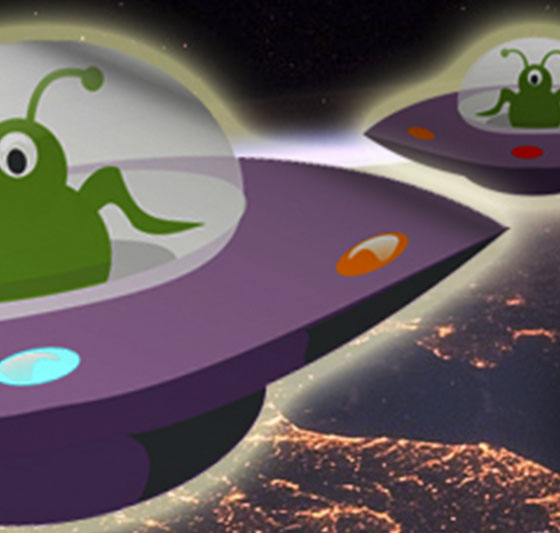 The earth suffers the threat of a new race: the venusaurs. You will be the one in charge of fights against them using all the weapons that you have at your disposal.

A new and dangerous race has appeared in the solar system. It is about the evil Venusaurs, dangerous inhabitants of the planet Venus, owners of large aircraft, and destructive tanks, whose sole objective will be to annihilate the earth. But all your weapons and ammunition have nothing to envy our powerful aircraft. With them and with your great skill you will end up destroying them completely. For them, you will simply have to pilot a complicated aircraft through more than 20 different levels of increasing difficulty. With detailed graphics thousands of colors, crisp animations, a variety of scenarios and advanced special effects that will transport you, in a matter of seconds, to an exciting battle of aliens from which you can not escape.

The game Arde Venus, developed by the Spanish company m-Solutions, you have available with the three mobile phone operators and the latest terminals of the Finnish manufacturer Nokia.

Do you dare to try it and show the evil Venusians who has the last word? The Earth in danger