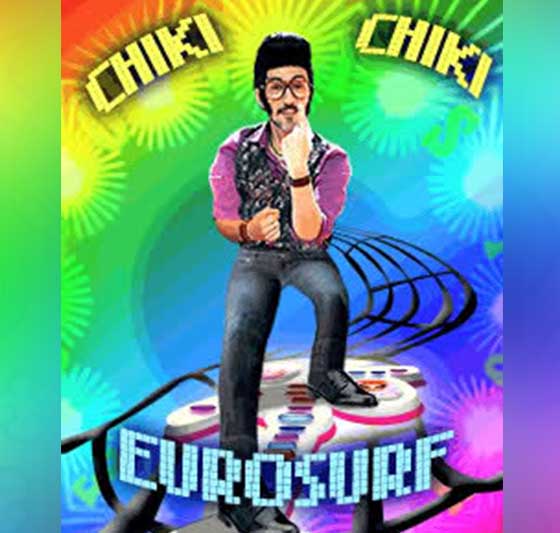 m-Solutions, always to the last, develops the game of Chiquiliquatre, the character that in these last months managed to have more than half of the Spaniards singing their success «dance the Chiki-Chiki»
The company Mobile Solutions Consulting Group, dedicated to the development of mobile content continues to surprise us, not only with the creation of new applications for the different terminals but with the creation of video games.

«Dance the Chiki-Chiki» already has game, Msolutions is not only able to develop games of our sports stars and our arcade games, but also dares with characters of the song, always up to date, msolutions does not lose opportunity .

Said and done, four days after making himself known this character Msolutions bet because it would be a great success to be able to do not only one, but two games … and so he did.

Play the «Chiki Bang Bang» and if you have not been able to accompany him on his trip to Eurovision, nothing happens, dance with him and without releasing the guitar, destroy all the colored balls.

But if you are not one of those who like to dance, you have the «Chiki eurosurf», where the pentagram and its notes become waves where the Chiki will surf to the sound of the song and will walk through some of the European cities that will participate in Eurovision .

What are you waiting for, if Msolutions is not left behind, either.