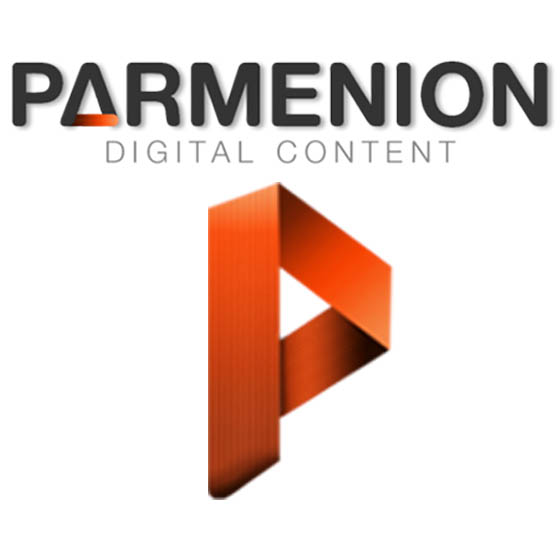 The purchase will be made through a merger by absorption through exchange of shares. m-Solutions will finance the purchase by issuing 25% of new shares. The new mobile content operator will lead the sector with the largest offer of content made available to users and will take advantage of the synergies caused by the merger of both companies to address the international market.

With the purchase, m-Solutions also acquires the Argentine division of the Parmenión company. At present, the Parmenion Group owns 100% of its subsidiary in Argentina, which has 40 workers on the other side of the Atlantic. The merger is strategic for both companies that intend to complement processes, know-how and optimize cost management. With the operation, m-Solutions will carry out the developments from Argentina, led by Spanish project managers. The reduction of costs will result in a higher operating margin.

The objective is to achieve a joint turnover of 12 MEUR in 2009 for which they have already opened a second round of financing, via capital increase, of 5 million euros. Additionally, the group plans to make new acquisitions in the coming years in the US, European and emerging markets.

The operation has been in development since January of this year. The firms that have advised the merger, HISPANIA LEGAL, on the legal side, and VENTURE TECHNOLOGIES, on behalf of Corporate, have expressed their satisfaction for the speed and clarity with which both companies have closed the operation in record time.

With this absorption, both companies will produce jointly as they have been doing java games, interactive games and different applications for TDT, Advergaiming, WEB / WAP portals for third companies, logos, melodies, sounds and videos among other things. For their part, they will market and distribute all these mobile content through Premium messaging (sms / mms) and through WEB / WAP portals, both OFF POTAL and ON PORTAL, as well as in large areas.

Both companies that work under the brand of m-Solutions currently cover all the aspects and technologies needed in the adaptation of applications and digital content to mobile and emerging interactive television platforms. In the line of games its main asset is the technological know-how for the development of videogames of the highest quality. This activity has been refined until, at present, it has an own platform of development that reduces the time of realization of the games. For its part, not only has a network of international distribution of first line but also with a catalog of 60 interactive games and 50 titles of java. To which we must add 200 Java games in distribution line and 20 best-selling games licenses among which are PAU GASOL, THE NAVARRO PUMP, FELIPE REYES, FIDO DIDO, MORTADELO AND FILEMON, ZIPI AND ZAPE; NOGMOS, VALIANT, GLADIATORS SCHOOL, STUDENT BASKETBALL CLUB, etc.

In the line of Internet and mobile applications, the key assets are the know-how for the development of high-quality WAP portals, the proprietary platform for the development of mobile portals, the subscriber base in the Vodafone Live, Movistar Emotion and Orange portals. World, and a new concept of community service in the mobile www.loropepe.com developed in web and in wap with a large list of contents and interactive entertainment services.

With the merger, one of the leading companies in mobile technology is formed worldwide. The headquarters will be located in Madrid. The management will be in charge of the CEO, Joaquin Carrasco, and the CEO, Javier Fernandez Arrojo, professionals with great experience in the sector.

The team, which is also co-founder of the company, as is the case of the directors Félix Fernandez Arrojo and Antonio Velasco Moreno, is one of the most reputable in the mobile and interactive video game industry, messaging traffic and mobile Internet in Spain.

The management has managed to bring together a group of first-class professionals that covers all the key aspects of the business: production, project management, design, art, programming, sound, video, location, licensing, distribution, etc. Among its clients are all national televisions, carriers, all operators, and different types of companies.

In the year 2006 and according to the figures of the leader of the sector, 17% of the income of the mobile communications industry was due to data revenues (14% sms and 3% data). The estimated world market is 50,000 MEUR. Revenue from data services grew 60% last year, with mobile Internet being the fastest growing service.

The video game industry is a growing market all over the world. According to Price Water House, the estimated volume of business for 2010 is $ 46.5bn (11.4% CAGR), which exceeds in billing the film and music industries together. Within the sector, the markets for mobile games and online and interactive games have the greatest growth prospects, compared to games for PCs and consoles.