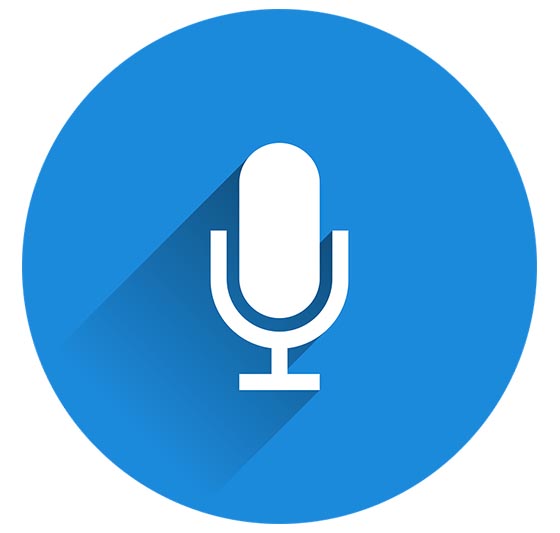 What are the games that users request the most?
The games that most appeal to users are those of action genre, with many levels and different scenarios. They also arouse much interest those games that derive from the world of the PC or those based on cinematographic successes.

Will mobile entertainment change with the arrival of 3G?
More than change, I would talk about evolution, since the arrival of the third generation of the increase in transmission capacity, which will allow downloads at a higher speed and the possibility of being permanently connected, will bring new terminals with better multimedia features. , which will allow games with more possibilities for those who are already working.

How will the games of the future be?

Undoubtedly, many of the games of the future on mobile platforms will be based on the multiplayer structure which, in addition to having a very high quality of video and audio, will also include games based on geopositioning that will allow people to play with is in a more or less close distance to each other.